Despite the weather being cool and rainy several Corvette Clubs showed up to support the Hoosier Corvette Club’s 10th annual Spring Fling cruise-in/Corvette Show. Attendance was down for this event but there was still a total of 36 Corvettes that braved the elements to show their support and not a single one of them shrank or melted from the rain. Thirteen of the Vettes were from the host club and the remaining twenty three from the various other clubs in attendance. The following members of Circle City Corvette Club attended: Terry, Rob, Ken & Cindy, Jim, & Rich. 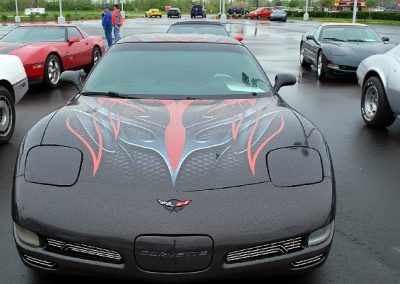 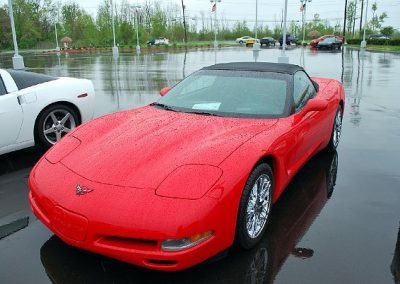 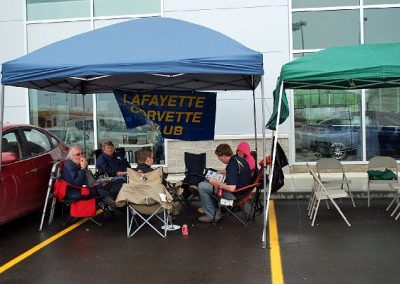 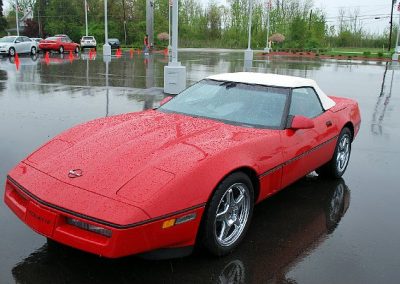 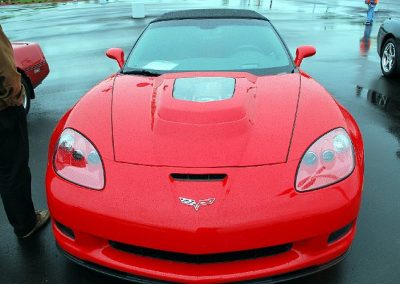 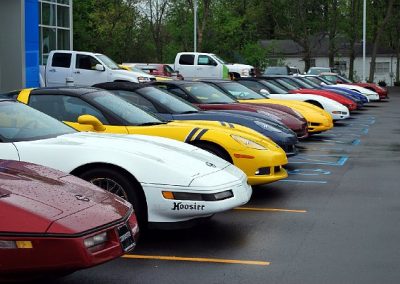 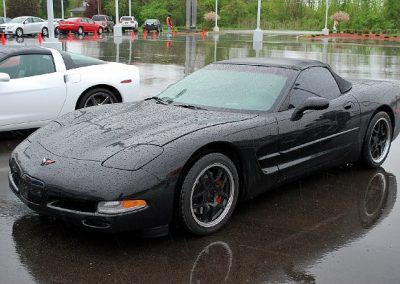 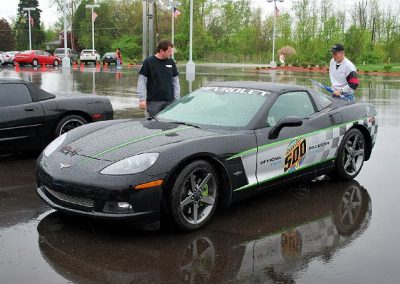 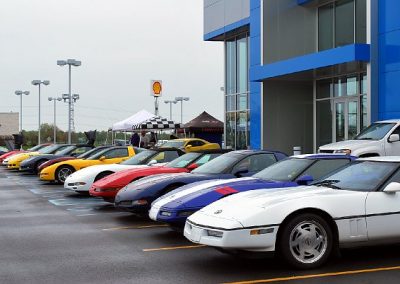 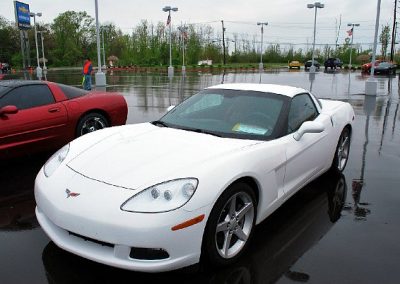 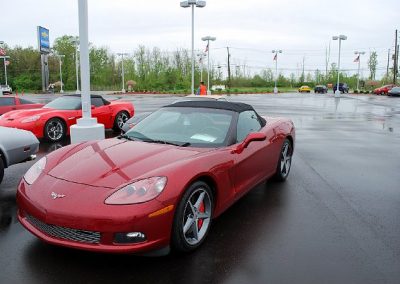 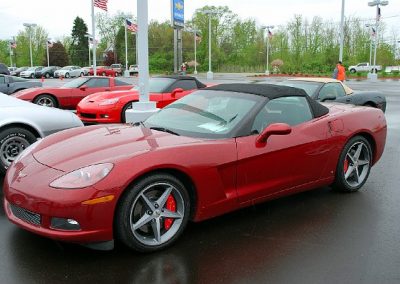 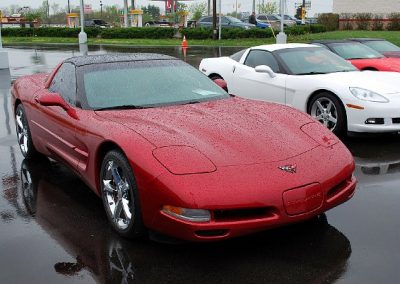 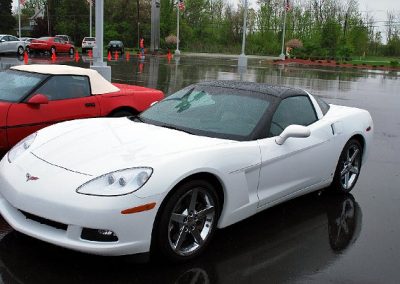 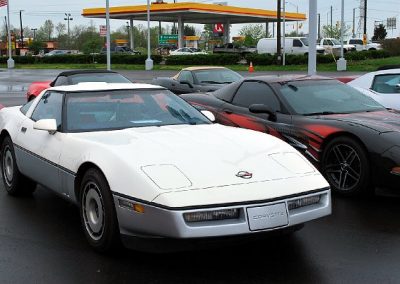 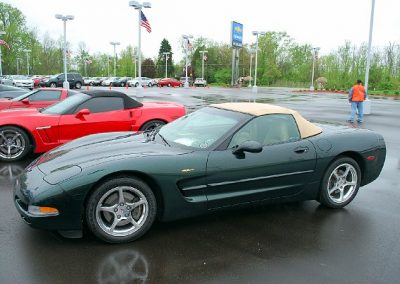 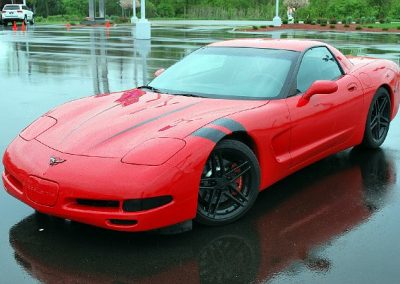 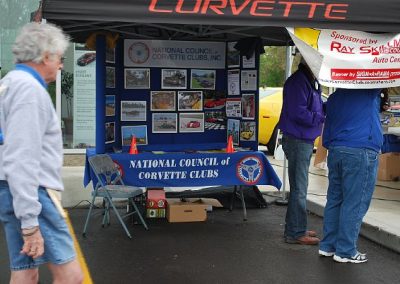 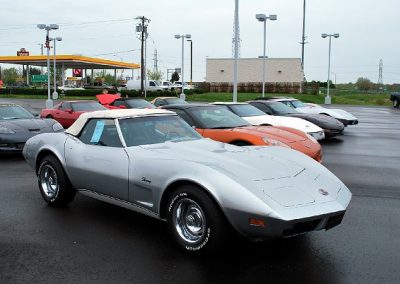 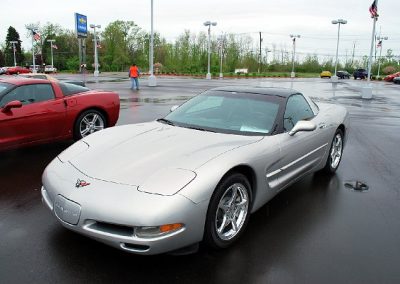 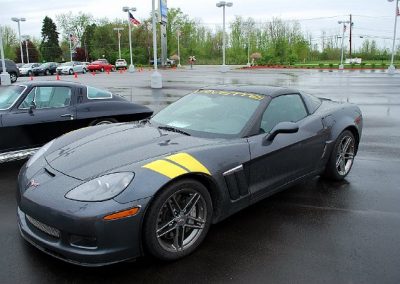 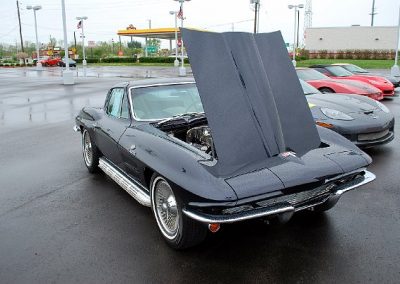 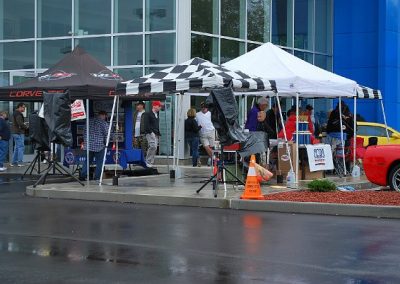 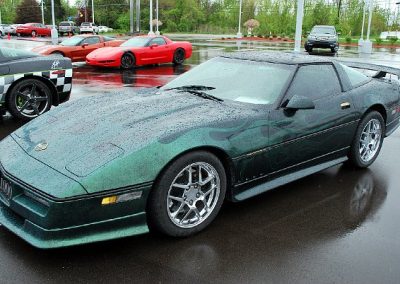 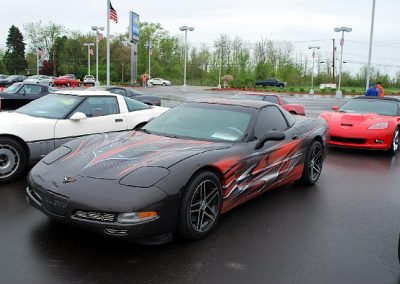 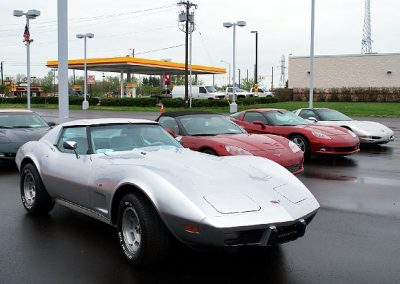 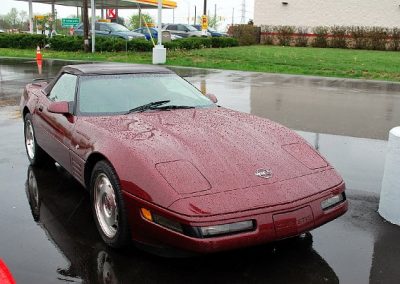 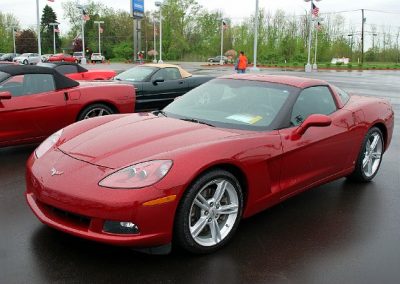 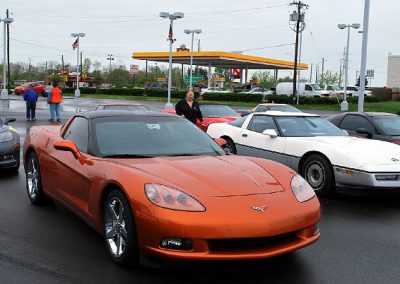