Super September is a weekend of Speed Events that has been around since the late 1960’s. It was once held on the
road course at IRP which is now Lucas Oil Raceway Park, home of the NHRA US Nationals. The weekend of speed
events is now held at Grissom AFB. This year Alan, Chuck, Robert, Rich and Rita made the drive to Grissom to test
themselves. Rich and Rita used Rich’s 2005 on Saturday and Rita’s 2002 on Sunday. Chuck brought his 1996 and
Robert brought his 1987. Alan had recently purchased a 2003 Corvette from Bondurant High Performance Driving
School and Super September was the perfect weekend to test his new toy. He paid Rich a visit early in the week to
get the tires for the Vette transported. Everyone enjoyed the weekend. 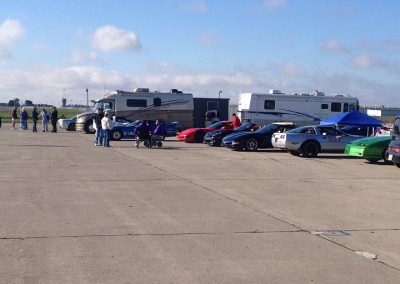 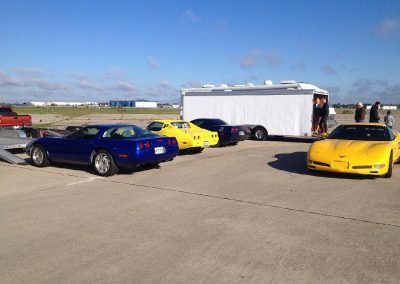 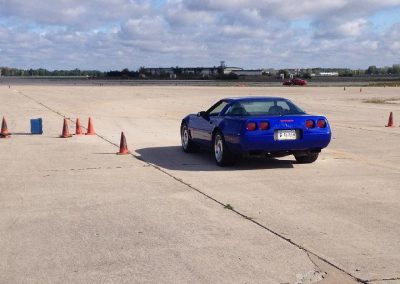 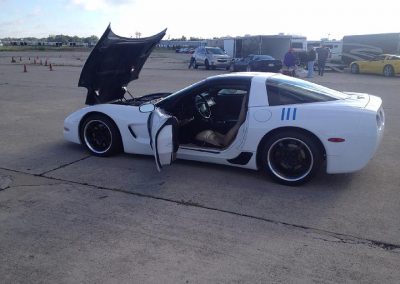 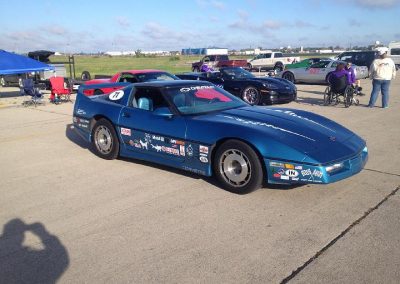 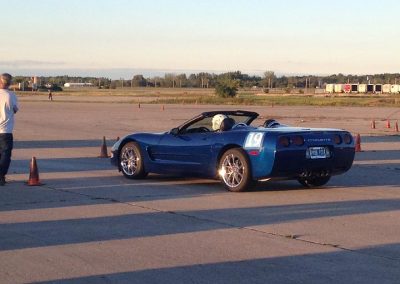 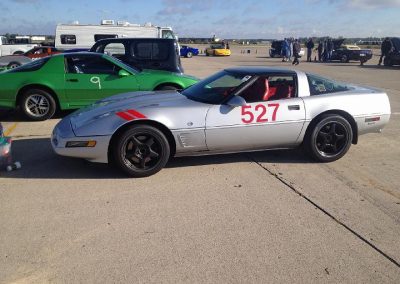 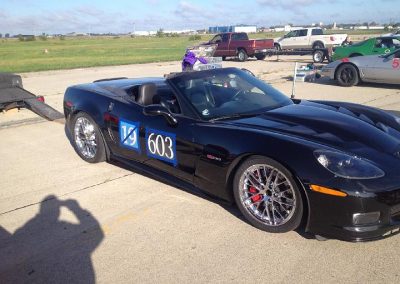